In recent history, the “flute choir” has been a much-maligned ensemble, despite a rich history that dates back to the Renaissance. Different Stones: Canadian Music for Multiple Flutes is an exposé of music by Canada’s younger generation of composers, and a testament to the timbral diversity and expressive capacity of this often-neglected genre. The music of this CD boasts a wide range of styles and aesthetics: from the works of Nobles and Kovarik, which openly embrace traditional forms and harmony, to the more abstract and austere compositions by Butler, Rabe and Maxwell. Each piece is written for ten flutes, with many of these works utilizing piccolo, alto flute and bass flute, thus extending the range and timbre of the ensemble. For this recording, all ten parts have been multi-track recorded by flutist Mark Takeshi McGregor.

CD Review in The WholeNote

Different Stones is available from:

This CD was made possible by generous funding from the Canada Council for the Arts. 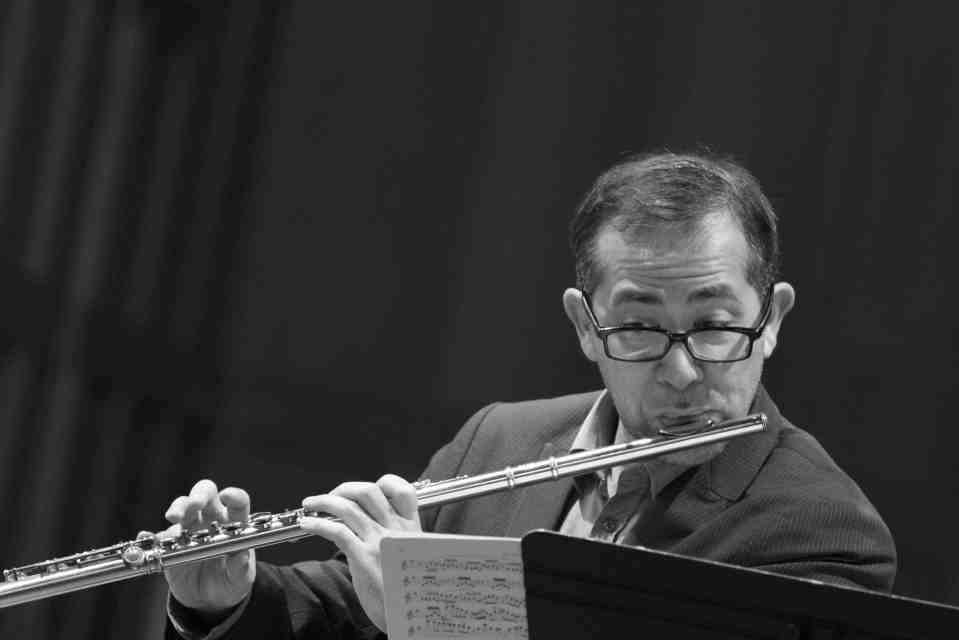 Other CDs with Mark Takeshi McGregor 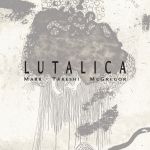 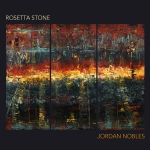 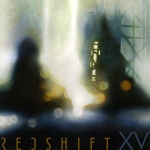 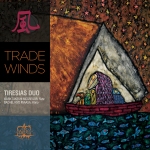 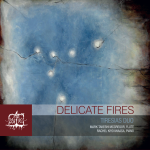 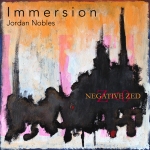 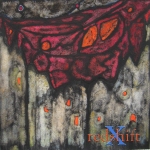 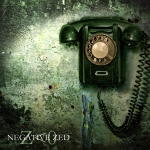