Violent, Violent Sea is available from: 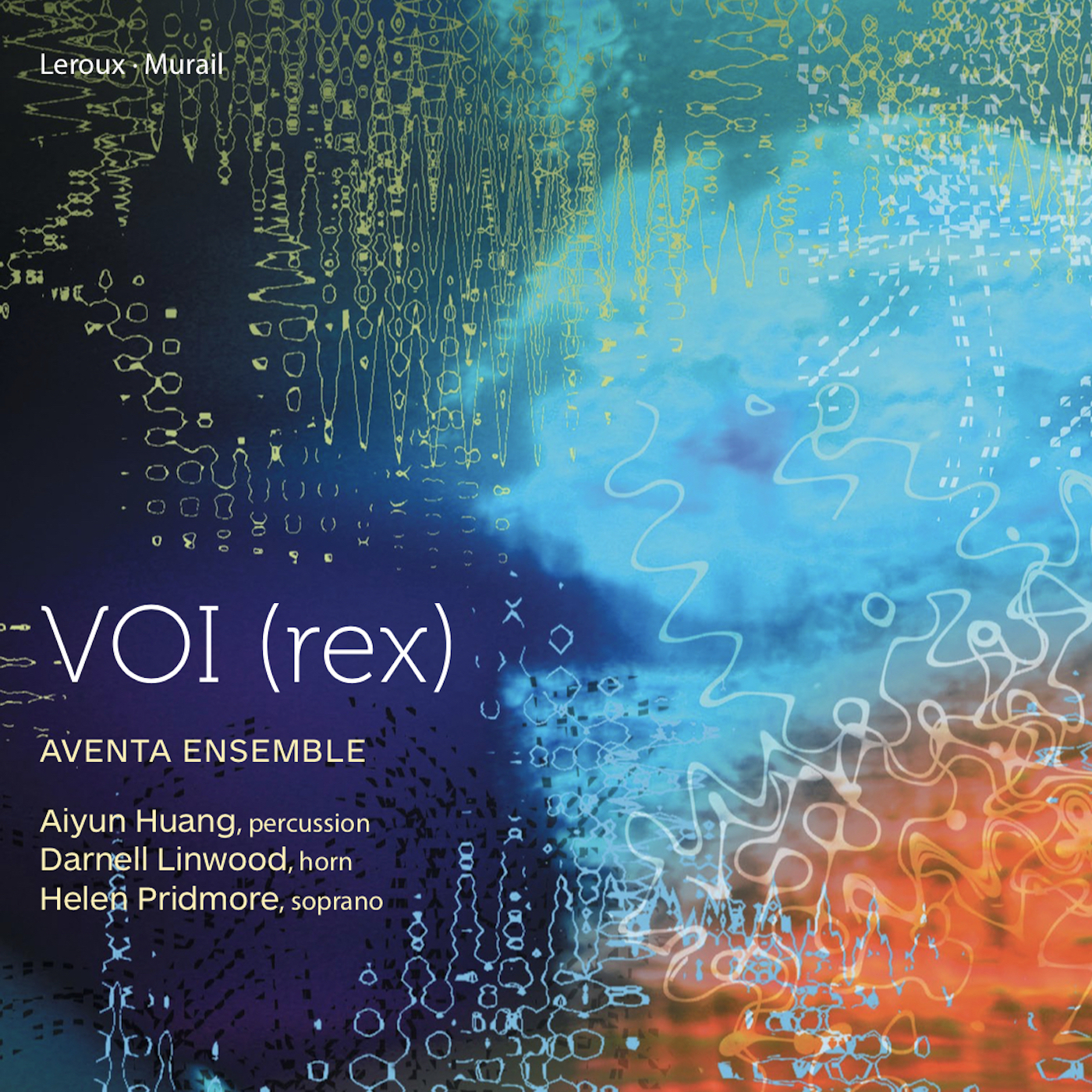 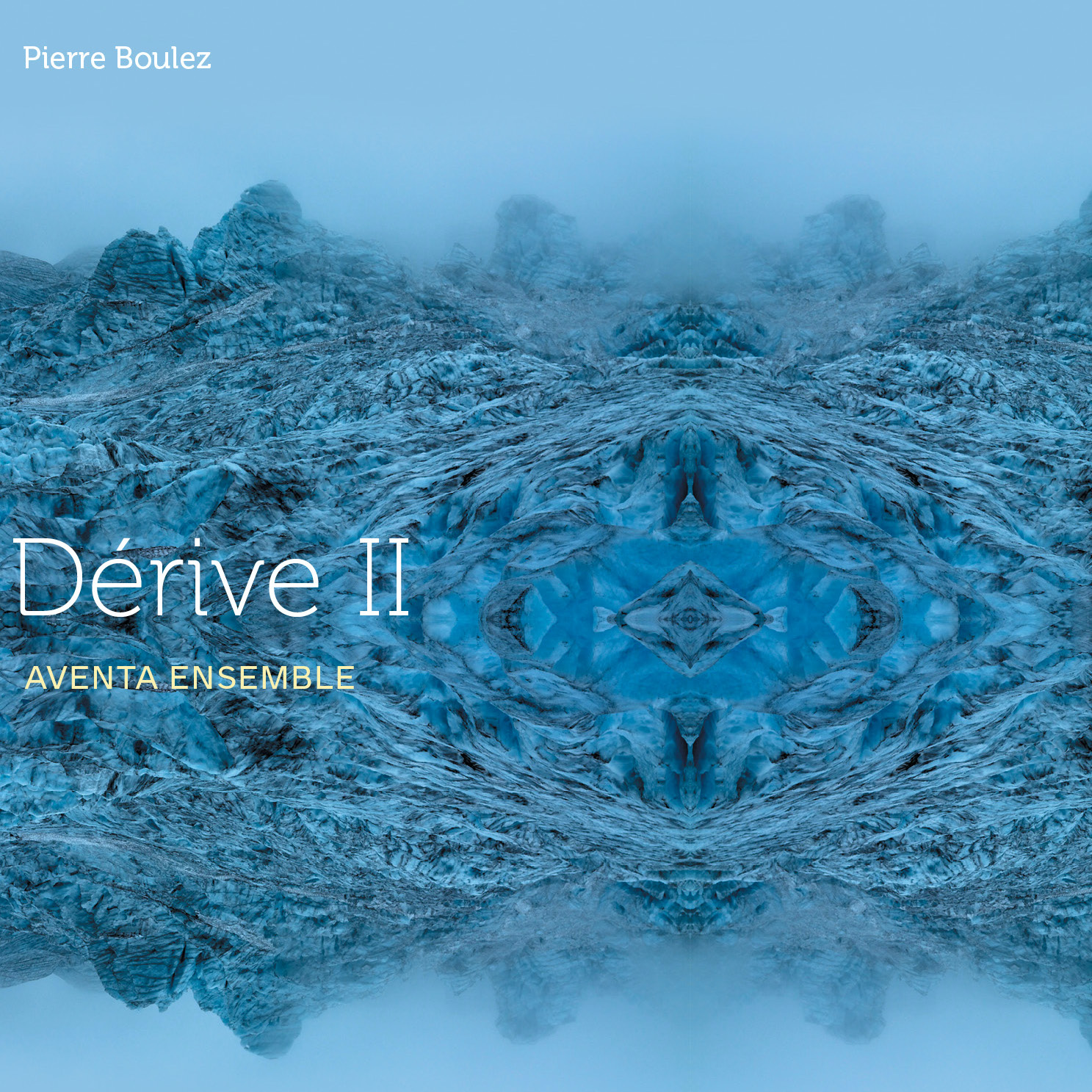 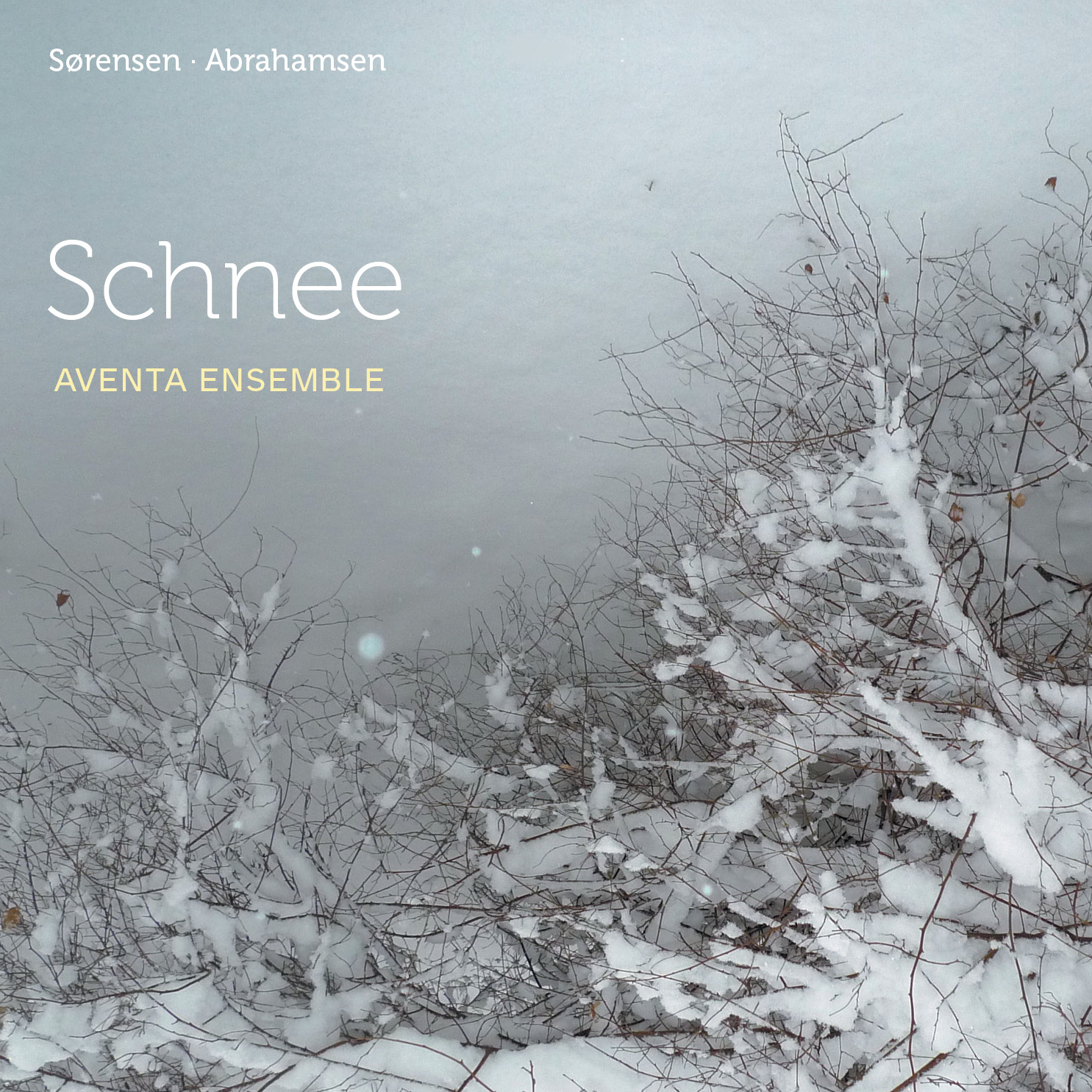 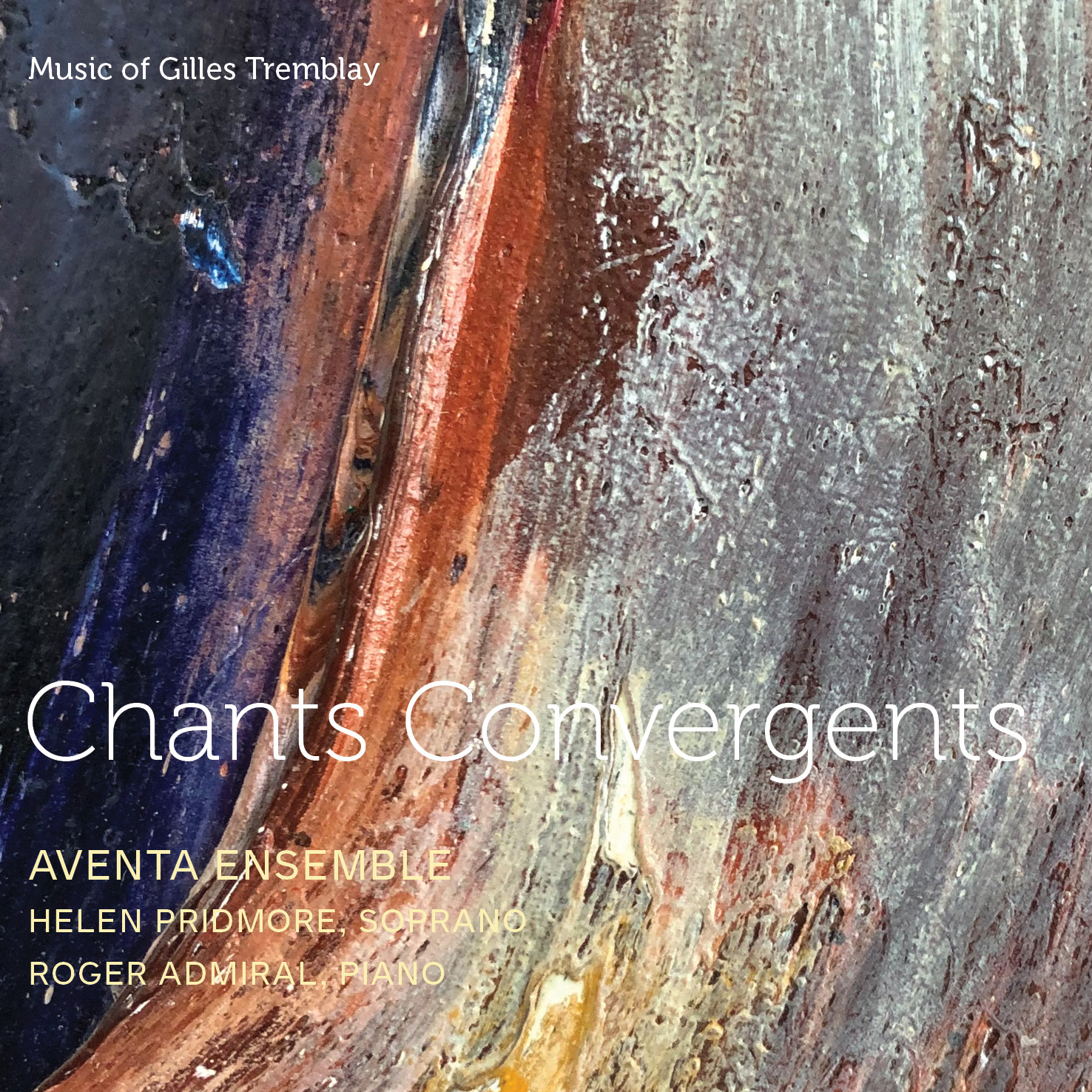 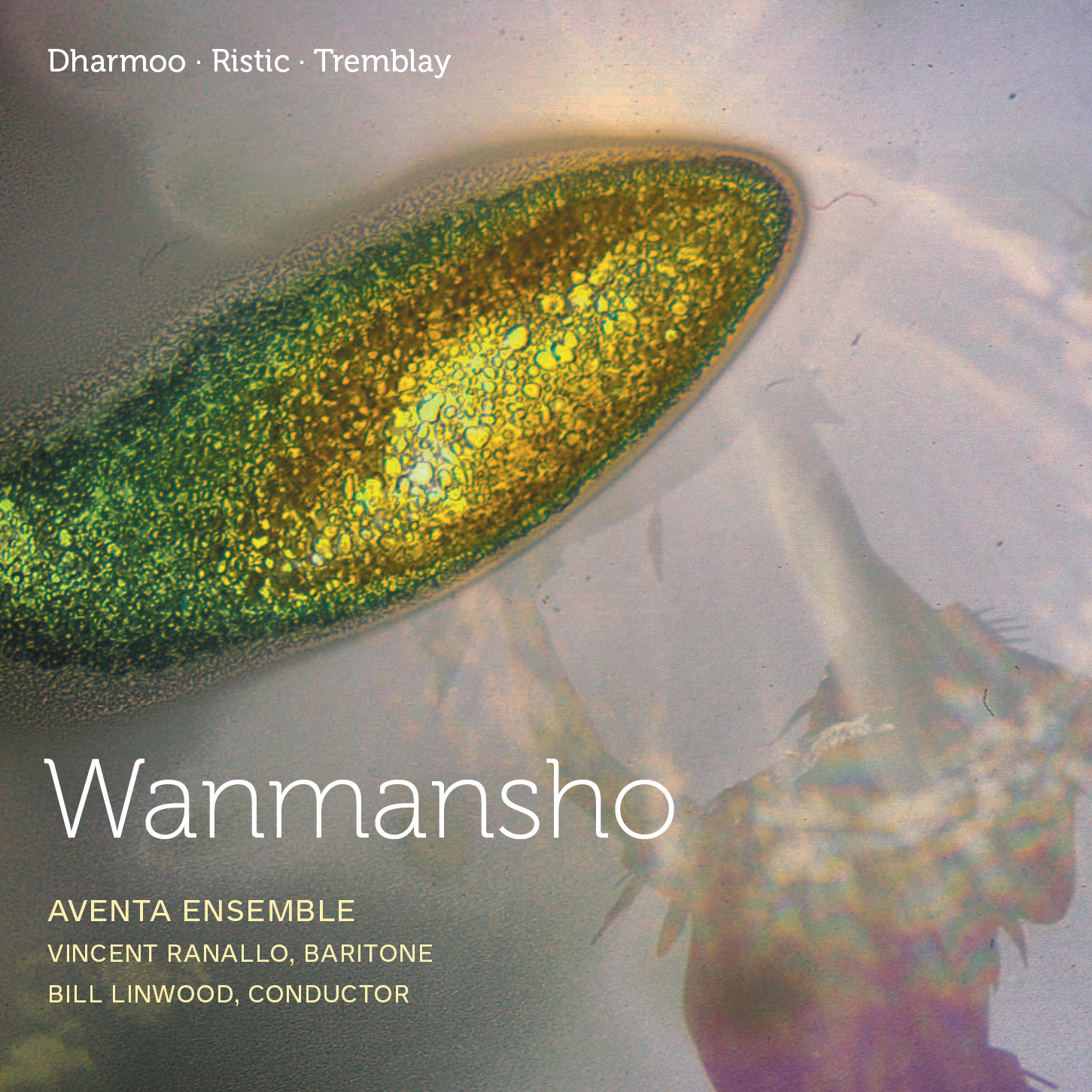 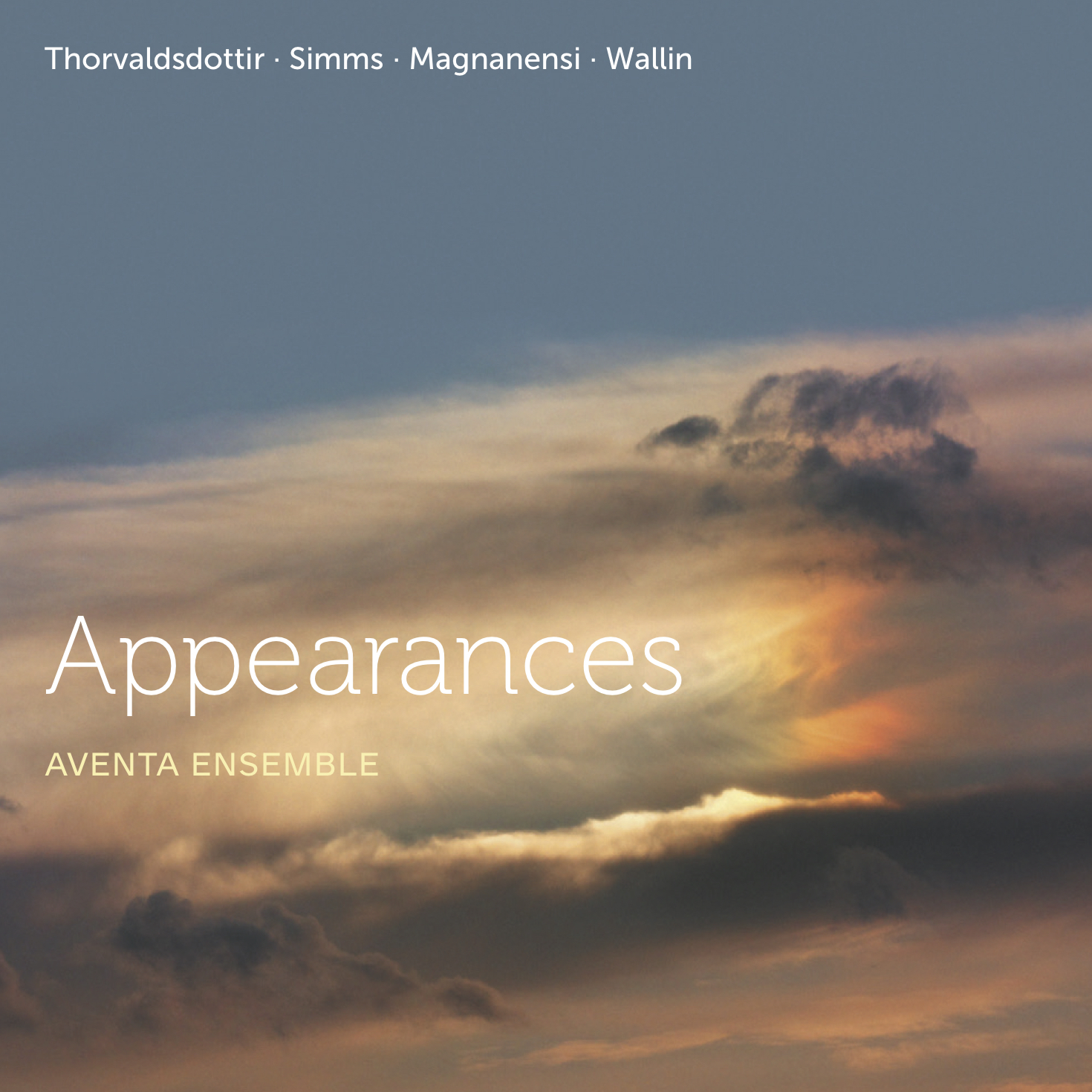 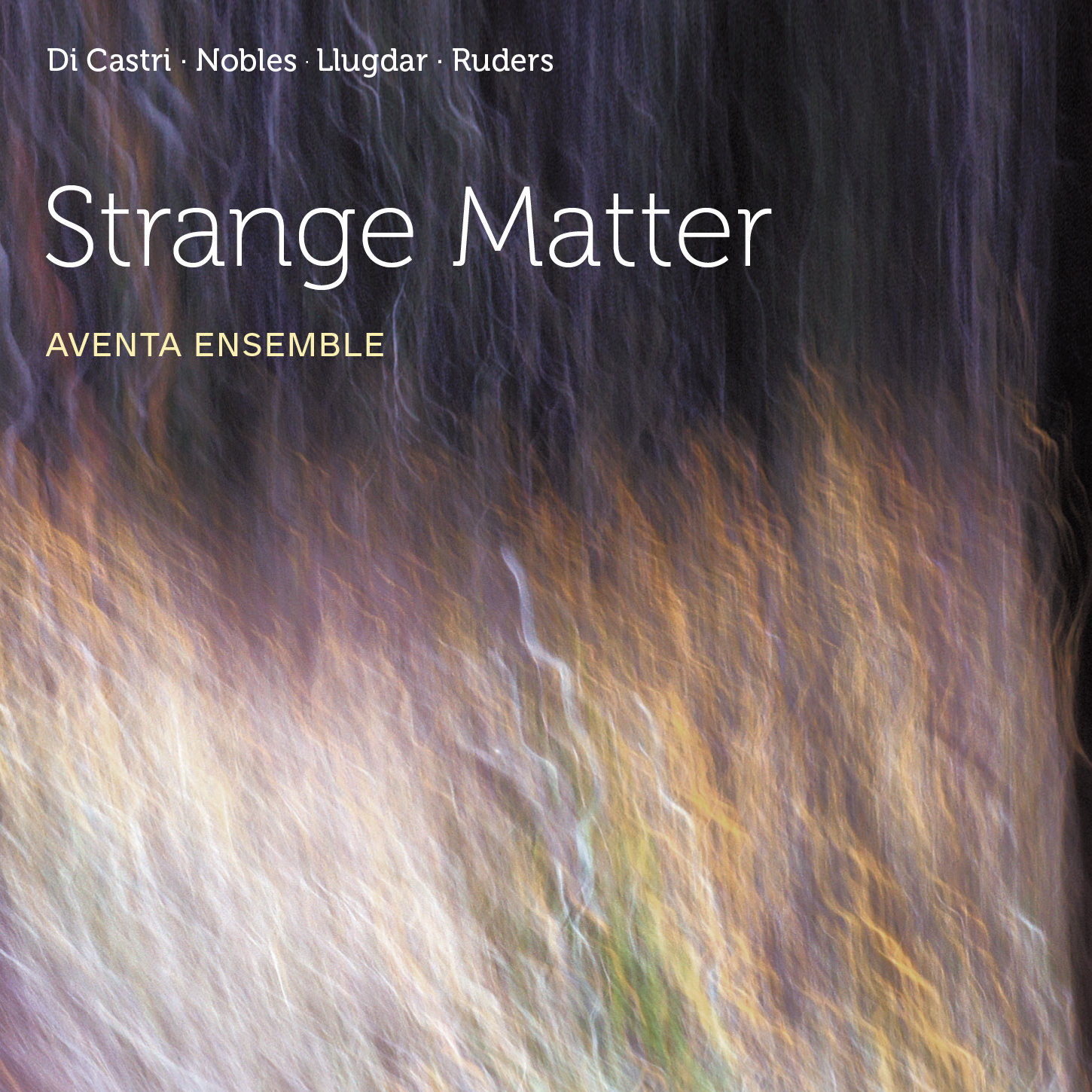 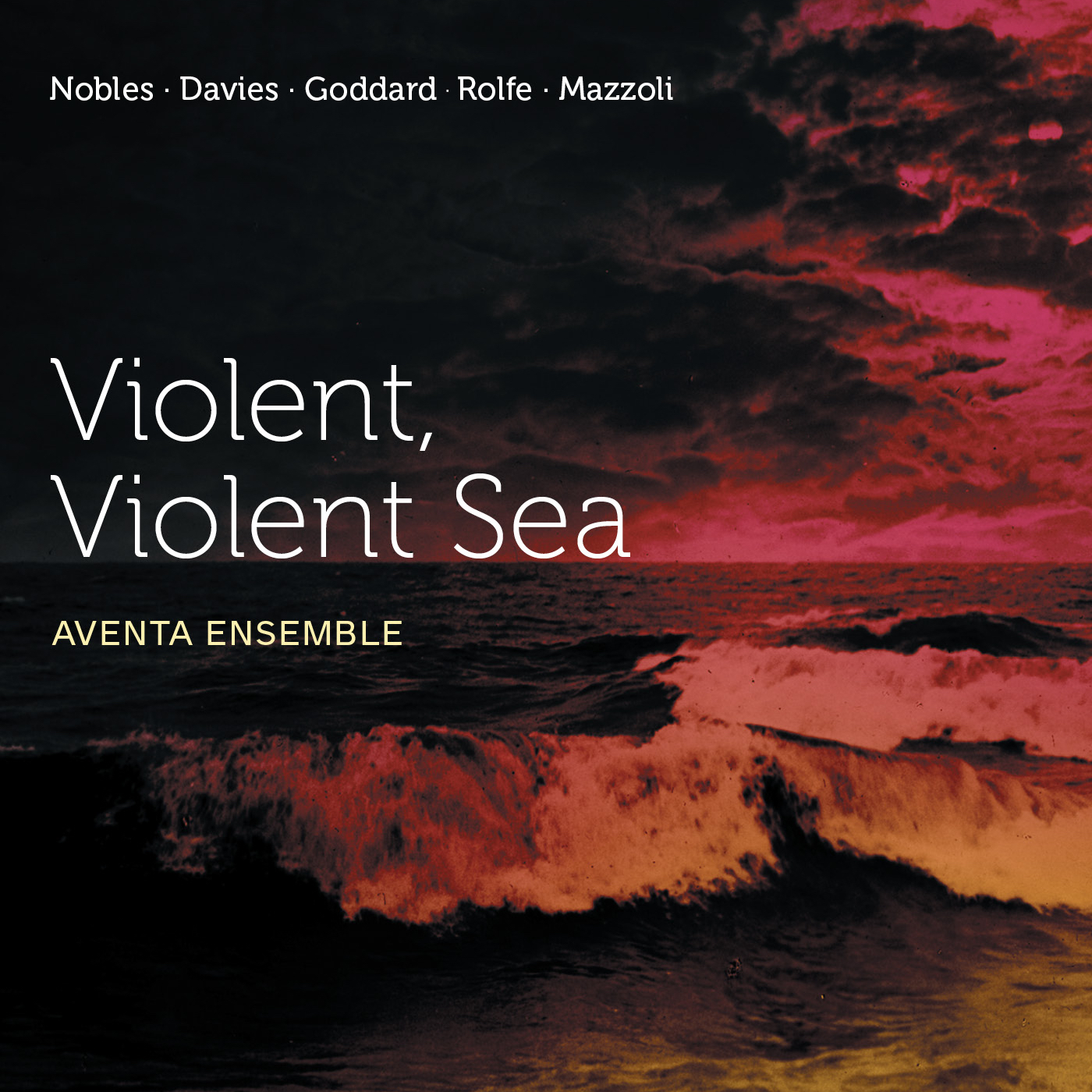 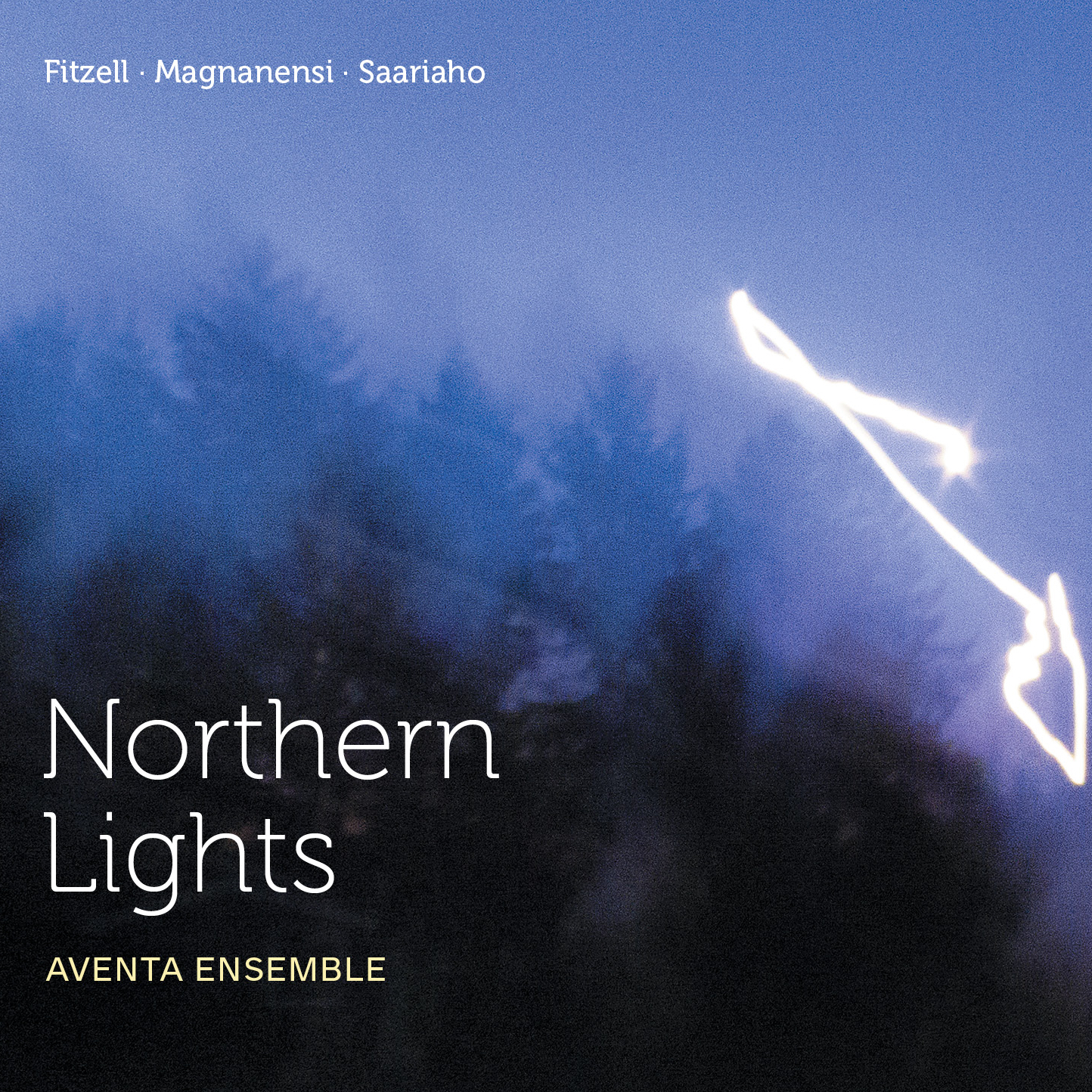 JUNO award-winning composer Jordan Nobles is known for creating music filled with an “unearthly beauty” (Mondomagazine) that makes listeners want to “close (their) eyes and transcend into a cloud of music” (Discorder Magazine). He has received many honours in recent years including a JUNO Award, a Western Canadian Music Award, and numerous International prizes. He was also the recipient of Jan V. Matejcek Award from SOCAN in recognition of his “overall success in ‘New Classical Music” and was honoured with the “Barbara Pentland Award of Excellence” from the Canadian Music Centre for his “extraordinary contribution to Canadian Music”.
His focus is spatial music, making musicians stand in weird places with stopwatches, and composing works for open instrumentation. He lives in Deep Cove, BC with his wife Kelly, and son Julian.
“I’ve always been influenced by water in its many forms as clouds, rain, tides, ice crystals, whirlpools, waterfalls, etc., so the idea of composing a piece with a water theme was a natural one for me. Surface Tension involves three short, somewhat contrasting textures inspired by the fluid dynamics of water. The piece is continuous however with each section following, even overlapping somewhat with, the others.” – Jordan Nobles
jordannobles.com

Tansy Davies (b. 1973) is a musician whose boundary crossing curiosity makes her one of the most distinctive voices in British music today. With a background as a horn player, electric guitarist and vocalist, Davies studied composition with Simon Bainbridge at the Guildhall School of Music & Drama and with Simon Holt at Royal Holloway. Brilliantly imaginative, Davies’s work has taken its inspiration from sources as diverse as the architectures of Zaha Hadid (the 2004 trumpet concerto Spiral House) and the work of Anselm Kiefer (Falling Angel). Davies is an Associate Professor of Composition at the Royal Academy of Music, London and for the 2018/19 season is Composer in Residence at the Concertgebouw, Amsterdam.
“Aquatic (2011) was born of a fascination for the amazing creatures, preserved as fossils, in the Burgess Shale Formation – located in the Canadian Rockies of British Columbia. Many of the animals had bizarre anatomical features and only the slightest resemblance to other known animals. One example is Opabinia, which has five eyes and a snout like a vacuum cleaner hose, probably lived on the seafloor, had no legs but crawled on lobes, and could also have swum slowly by flapping the lobes, especially if it timed the movements to create “Mexican waves”. Aquatic is perhaps a ‘day in the life of an Opabinia’. There’s an exotic elegance and grace about this strange animal, for which the English horn seems the perfect counterpart. The percussion pallet surrounds and echoes the English horn, imagining the submerged environment of the early-Cambrian seafloor.” – Tansy Davies
tansydavies.com

Toronto composer James Rolfe has been commissioned and performed by ensembles, orchestras, choirs, theatres, and dance and opera companies in Canada, the USA, Europe, Asia, Australia, and New Zealand. His work has been recognized with a Guggenheim Fellowship, the K. M. Hunter Music Award, the Louis Applebaum Composers Award, the Jules Léger Prize for New Chamber Music, SOCAN’s Jan V. Matejcek Concert Music Award, a Chalmers Arts Fellowship, Choral Canada’s Outstanding Choral Work Award, and a 2019 Johanna Metcalf Performing Arts Prize.
“To say as if. To unfold a universe, one parallel to our own, just as alive, or more so. Two little words mapping some unmapped place. A longing for something that could be, or could have been, wishful or wistful or whimsical. As If, a piece dreamed up, an invisible journey, seeking its own level, at times flowing like water, then doubling back, remembering itself, echoing.” – James Rolfe
jamesrolfe.ca

Marcus Goddard is an award-winning composer and internationally respected trumpet player whose music has a way of connecting with and expressing the essence of the elemental forces of nature. Goddard’s orchestral works have been performed by orchestras across Canada including the Montreal Symphony. His chamber music has been performed across North and South America and Europe. Goddard is the Composer in Association and Associate Principal Trumpet with the Grammy and Juno Award-winning Vancouver Symphony Orchestra and the Composer-in- Residence with the Victoria Symphony.
“The title, Pool of Lost Grooves, is a playful reference to a feature on many music software programs called a groove pool in which rhythmic ideas can be stored and then retrieved and integrated into a new work in an improvisatory way. I like the free flowing mindset of improvising and have steered in that direction with Pool of Lost Grooves. Musical motives come in and out of focus in a dream like way, sometimes appearing in punching rhythmic clarity and at other times drifting past like a lonely, lost cloud.” – Marcus Goddard
marcusgoddard.com

Missy Mazzoli inhabits an exquisite and mysterious sound-world that melds indie-rock sensibilities with formal training from Louis Andriessen, David Lang, Aaron Jay Kernis, Richard Ayres, and others. In July 2018 Maestro Ricardo Muti named Mazzoli to be Mead Composer-in-Residence with the Chicago Symphony for two seasons 2018-2020. An active pianist, Mazzoli performs with Victoire, an “all-star, all-female quintet” (Time Out New York) she founded in 2008 which is dedicated exclusively to her own compositions. Violent, Violent Sea (2011) was commissioned by the Barlow Endowment and the League of Composers Chamber Orchestra.
“The work began with more of an emotional impression than a precise musical idea. My early notes for the piece look something like this: LOUD BUT SLOW. LIGHT BUT DARK. VIBRAPHONE. HOW TO DO THIS? The work evolved significantly from these early sketches but my idea of creating a loud, dense work with conflicting light and dark sides remained intact. The result is a ten-minute piece with a deceptively sparkling exterior and dark, slow-moving chords at its core. These chords grind against each other, dissolve into glissandos and crescendo into surprising dissonances under the glistening patina of vibraphone and marimba.” – Missy Mazzoli
missymazzoli.com

With a reputation for superb performance and ambitious programming, Aventa has established itself as one of Canada’s leading contemporary music ensembles. Comprised of musicians who are passionate about new music and its place in our culture, Aventa pushes musical boundaries through diverse projects, collaboration, and cultural exchange. https://aventa.ca/